West coast r&b goddess Mickie Champion wails all over this perky 1966 mover. Neither a rhythm and blues throwback nor a typical of the 1966 sound, caught between two very distinct eras of rapidly evolving styles, sounds, and technology, “What Good Am I” is a ghost satellite whose lonely transmissions come to us from its own unique space in the exosphere. Despite its R&B feel, this misfit track’s relentless pulse has also warranted its inclusion in the Northern Soul canon. And hearing how Champion makes swinging all over the surface look of so easy, you can hear why Big Jay McNeely proclaimed her “one of the greatest singers out there.”

Mickie Champion was born Mildred Sallier in Lake Charles, Louisiana where she became known locally for gospel pipes so powerful that they didn’t need a microphone to echo across the bayou. While her family refused to let her accept an impressed Louis Jordan’s invitation to join his review, after high school she got hitched and made it out all the way from LA to L.A. in 1945. Instantly establishing herself as a nightclub fixture in Central Avenue’s heyday, she was featured as Little Mickey Champion in the reviews of the top west coast bandleaders like Johnny Otis, Percy Mayfield, and her future husband Roy Milton. In addition to a handful of her own releases she also appeared as the featured vocalist on Milton and Jimmy Witherspoon’s records. “What Good Am I” is Mickie Champion’s first recording in years and final release before quitting music to focus on parenting. Returning to the stage and the studio later in life, she released a pair of new CDs on Tondef Records around the millennium and lived to see a 2008 Ace Records compilation of her work before her passing in 2014. 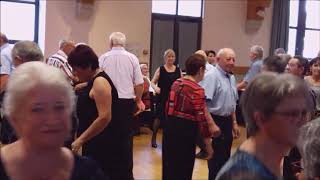 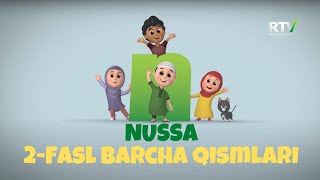 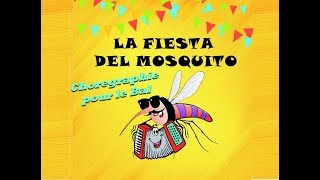 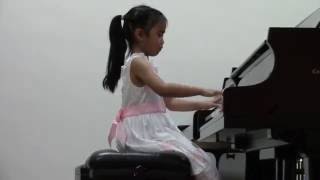 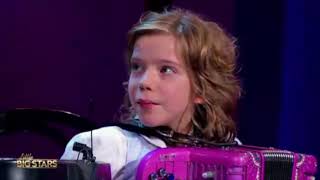 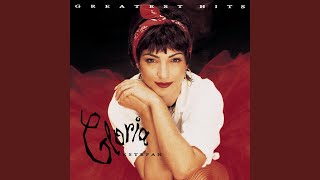 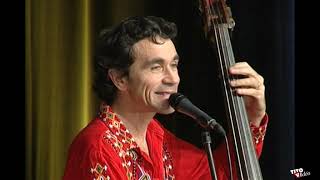 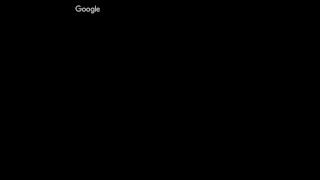